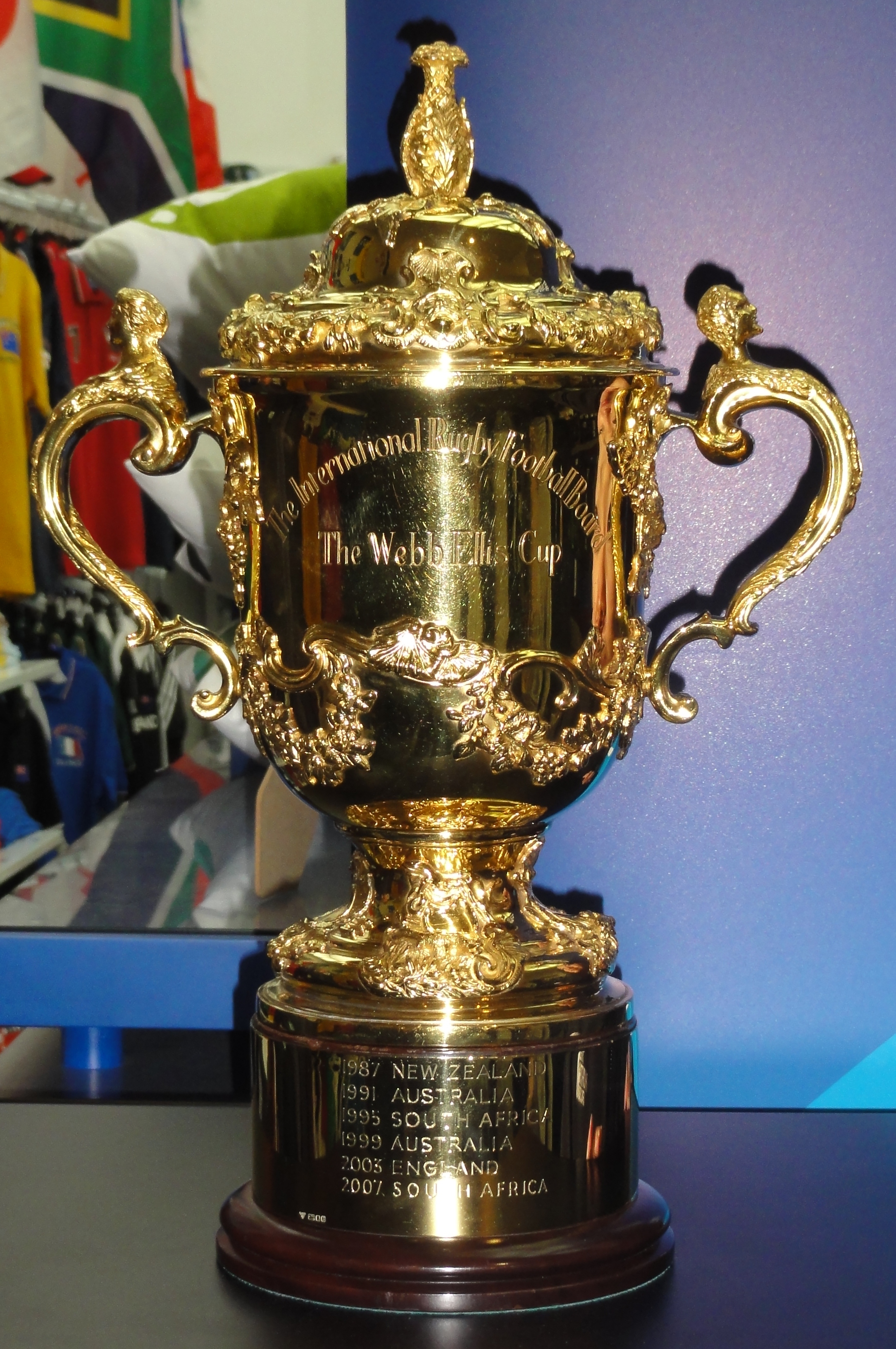 With much pomp and ceremony Ireland has launched its bid to host the 2023 Rugby World Cup. The bid is promoted through an impressive website that, in good tender writing practice, emphasises strong benefits in awarding the Rugby World Cup to Ireland. These include:

The final message of the Ireland 2023 Rugby World Cup bid also draws powerfully from the past: “More than 25 years after Nelson Mandela presented the Webb Ellis trophy in Johannesburg, Ireland can offer a timely reminder of sport’s unique power to bring people together. The values and potential of Rugby will shine again for a watching world.”

Want to learn how to develop powerful bids and tenders for your business? Click here to find out.